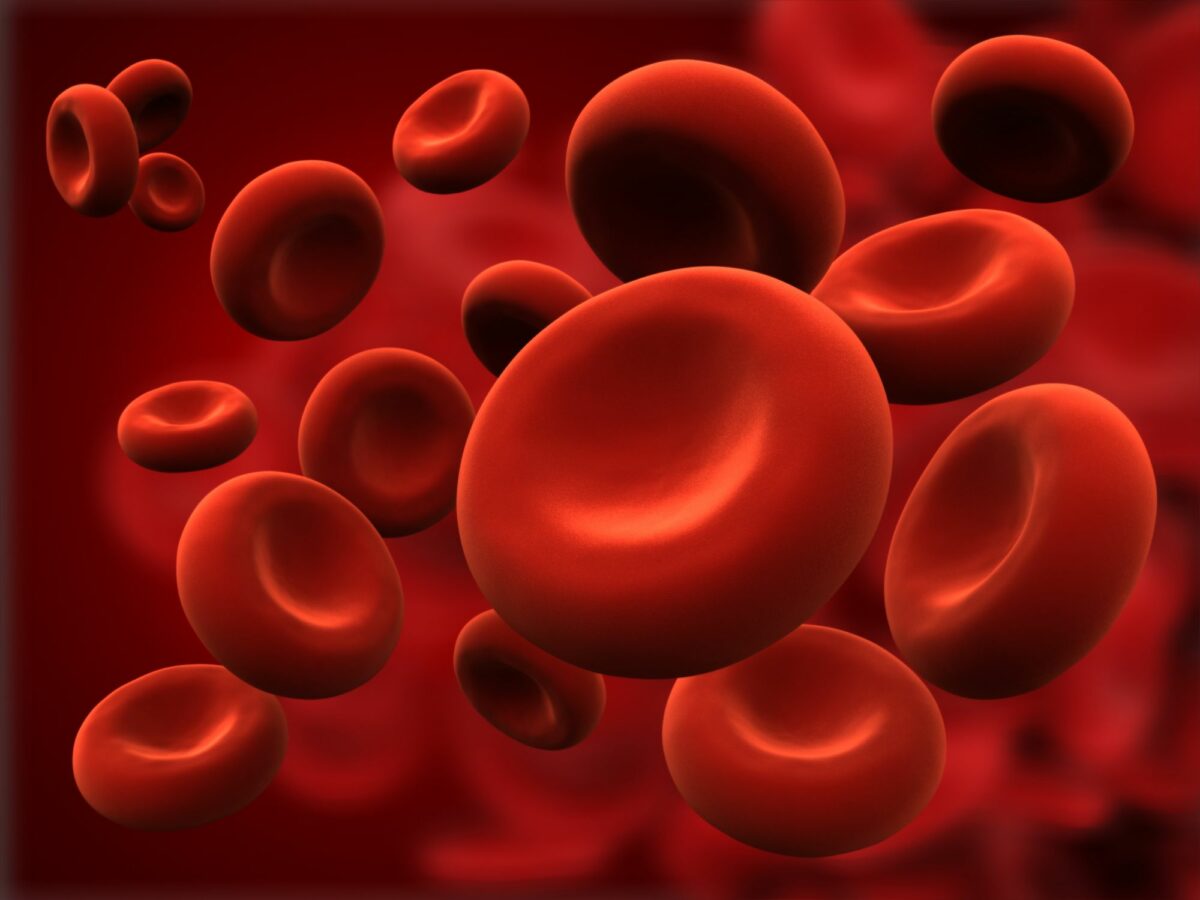 One of the things the body needs for optimal health is minerals. They are used to perform various tasks, from transmitting nerve impulses to building strong bones. This article focuses on one mineral, in particular, iron. Iron plays a crucial role in maintaining good health. Therefore, it is essential to explore this vital mineral and take a look at Iron: the facts.

Minerals help the body grow, develop, and sustain a healthy state. The body uses minerals to carry out many diverse tasks, from building strong bones to transmitting nerve impulses. Some are even used to make hormones or sustain a normal heartbeat. They are essential for optimal health.

As mentioned above, iron is a mineral. Its primary function is to transport oxygen in the hemoglobin of red blood cells all through the body, enabling cells to produce energy. Iron additionally aids with the removal of carbon dioxide.

How much Iron do we need?

The amount of iron required daily depends on age, sex, and the type of diet of an individual. Those on a plant-based diet require almost twice that of those on an animal diet. This gap in absorption stems from the body’s inability to absorb iron from plant foods as well as from animal foods.

The table below represents the recommended daily amount of iron needed for various ages and sex.

Iron can be found organically in numerous foods and is added to various enriched food products. Recommended amounts of iron consumed by ingesting an assortment of provisions along with the following:

The body takes in iron from plant sources better when ingested with seafood, poultry, meat, and foods that contain vitamin C, such as broccoli, citrus fruits, strawberries, sweet peppers, and tomatoes.

When the body does not have enough iron, it cannot produce proper amounts of hemoglobin. When this occurs, tissues and mus**cles do not get ample amounts of oxygen to work effectively. This situation results in a condition known as anemia or iron-deficiency anemia. This kind is the most common type of anemia.

Signs and symptoms of an iron deficiency differ based on:

On occasion, individuals experience no symptoms at all.

Below are a few signs and symptoms of an iron deficiency, beginning with the most frequent.

Fatigue or feeling very tired a majority of the time is one of the most usual symptoms of iron deficiency anemia. This symptom can also be found in individuals who do not have sufficient iron, although they have not received a deficiency diagnosis.

This fatigue occurs because the body does not have the iron required to produce the hemoglobin protein that assists in transporting oxygen around the body.

Without sufficient hemoglobin, insufficient oxygen reaches the tissues and muscles, causing them to have less energy. Consequently, the heart has to work harder to move more oxygen-rich blood around the body, causing fatigue (reference).

Given that fatigue and tiredness are frequently a regular part of a busy, modern life, it can be challenging to diagnose iron deficiency with this symptom by itself.

On the other hand, some individuals with an iron deficiency can experience low energy and weakness, irritability, or difficulty concentrating.

Skin that is fairer than usual and pale coloring inside the lower eyelids is a sign of iron deficiency. It is the hemoglobin that gives blood its red color. Therefore, if the hemoglobin is less than it should be, the blood is a lighter red. This more delicate coloring will cause the skin to lose some redness.

Inside the lower eyelid should be a vibrant red. A pale pink or yellow color can be an indication of an iron deficiency.

This paleness can be seen all over the body or limited to one area such as: the face, gums, nails, inside of the lips, and lower eyelids. However, the lower eyelids may be the only place to notice this symptom for individuals with darker skin. This condition is seen in more moderate and severe cases.

Since oxygen levels are low during an iron deficiency, muscles do not receive enough oxygen to perform everyday activities like walking. Therefore, the breathing rate will increase as the body attempts to get more oxygen. This scenario makes shortness of breath a usual sign.

If an individual finds it difficult to accomplish tasks that used to be effortless, such as walking, exercising, or climbing stairs, it could result from an iron deficiency.

An iron deficiency can bring about headaches, especially in women. Research is being conducted to link estrogen levels, dopamine dysfunction, and iron deficiency.

Headaches stem from many causes, but recurrent headaches can be an indication of an iron deficiency.

Irregular heartbeats can be a symptom of an iron deficiency. Since an iron deficiency causes low levels of hemoglobin, this puts an extra load on the heart to pump oxygen throughout the body. This situation can cause the heart to be faster than normal. This condition can lead to a heart murmur, enlarged heart, or heart failure but in extreme cases.

Dry and Damaged Skin and Hair

Whenever skin and hair have insufficient oxygen, they can become dry and weak. In critical situations, this can result in hair loss.

Brittle or spoon-shaped nail, a symptom of less frequency, is called koilonychia. The first indication of this condition is when nails chip and crack easily. As it progresses, the middle of the nail becomes depressed while the edges rise, resembling the shape of a spoon.

The good news is, this is a rare side effect happening in only 5% of individuals with an iron deficiency and is only seen in acute cases.

An iron deficiency can be triggered by various factors and can occur at practically any age. Some of the more frequent causes are:

Additionally, bleeding in the stomach or intestines can be a common reason for anemia in adults that are not menstruating. This bleeding can be caused by:

Iron supplements should only be taken if an iron deficiency or the risk for one has been diagnosed by a doctor and diet is not practical.

It is important to note that taking iron supplements can cause some side effects, which include:

These side effects can be minimized by using a specific type of supplement such as bis-glycinate chelate (reference).

To receive the most effectiveness from iron supplements, do not take them with antacids or milk since they can limit iron absorption.

Avoid or limit high fiber foods or foods containing caffeine since these can interfere with absorption also.

Please feel free to leave any questions, comments, concerns, or experiences with iron below.