Sleep apnea has become a serious problem these days.  It’s what causes an individual to not benefit from proper rest no matter how much sleep they may get. Because of this, many don’t know why they are not benefiting from their sleep.  Hopefully, this article, Sleep Apnea: the Facts will shed light on this important issue.

What is Sleep Apnea

Sleep apnea (also known as obstructive sleep apnea) is a serious sleep disorder that causes you to stop breathing during sleep. The airway repeatedly becomes blocked, limiting the amount of air that reaches our lungs. When this happens, we may snore loudly and make choking noises as we try to breathe. As a result, our brain and body becomes oxygen deprived and we may wake up as a result. This may happen anywhere from a few times to several hundred times a night in more severe cases.

Now for the causes of sleep apnea.  In most cases, sleep apnea is caused by the tissue in the back of the throat collapsing. This is the result of the relaxing of the muscles of the upper airway when we fall asleep. For those 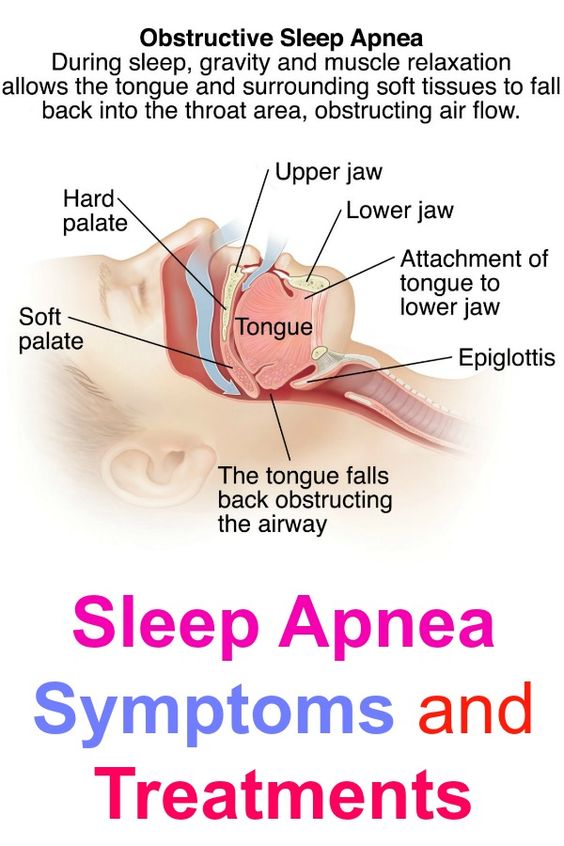 who sleep on their backs, gravity can cause the tongue to fall back. This narrows the airway, which reduces the amount of air that can reach the lungs. This narrowed airway causes snoring by making the tissue in back of the throat vibrate as we breathe.

What Are the Symptoms

Snoring is the most common and obvious symptom of sleep apnea although, not everyone who snores has sleep apnea. Snoring is likely to be a sign of sleep apnea when it is followed by silent pauses in breathing and choking or gasping sounds. People with this sleep disorder typically have daytime drowsiness or fatigue.

Sleep apnea can make you wake up in the morning feeling tired or unrefreshed even though you’ve had a full night of sleep. It can cause you during the day to feel fatigued, have difficulty concentrating or you may even unintentionally fall asleep. This is because your body is waking up numerous times throughout the night, even though you might not be cognizant of each awakening.

The lack of oxygen your body receives can have negative long-standing consequences to your health  This includes:

Middle age –Apnea is possible at any age. However, it is more common between young adulthood and middle age.

Male gender –Apnea is more common in men than in women. For women the danger of apnea will increase with change of life (menopause).

Hypertension – High blood pressure level is extraordinarily common in people who have apnea.

Family history –You have a higher risk of sleep apnea if a family member also has it. Inherited traits that increase the risk include obesity and physical features such as a recessed jaw. Other common family factors – such as physical activity and eating habits – play a role as well.

As for sleep apnea treatment, there are many people with sleep apnea who have not been diagnosed or received treatment. A sleep management doctor can diagnose obstructive apnea using an in-lab sleep study or a home apnea analysis. Sleep apnea is manageable through continuous positive airway pressure (CPAP) medical care, the front-line treatment for apnea, oral appliance treatment or surgery.  For an effective, inexpensive and easy treatment, click this link for more information.

Feel free to leave any question, comment, or concern below